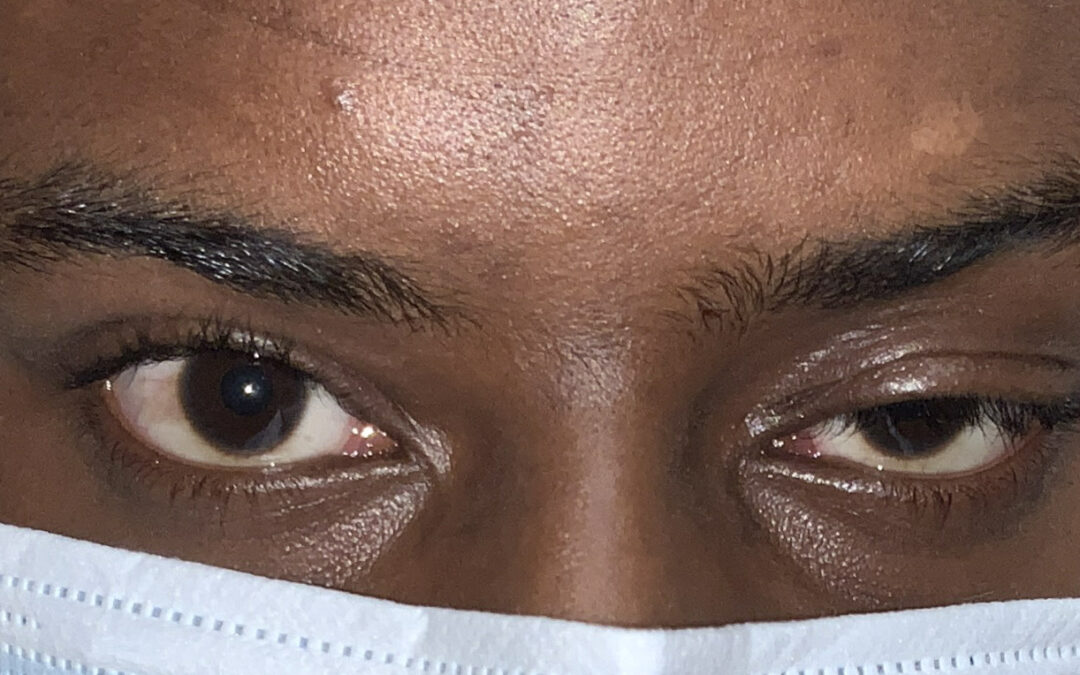 This 25 year old man came to see me with a history of a drooping eyelid, on the left, which he was born with.  It was repaired at age 8, leaving him with persistent lid droop but also now with significant dry eye, due to impaired eyelid closure after his surgery.

On evaluation, his lid was low and his eye was dry.  His eyelid function was so poor because the levator muscle (which lifts the eyelid) never properly developed.  Congenital ptosis (failure of the eyelid muscle to develop properly) is a continuum; some people have pretty good function, some people have moderate function, and some people have poor function.  In his case, the function was poor.  This is the sort of problem that generally cannot be fixed with eyelid surgery alone; it required using the forehead to perform some of the eyelid lifting.  In his case, I would not have offered him the surgery that he had at age 8, because it wouldn’t have worked, and it would have led to significant impaired eyelid closure (hence, his dry eye). 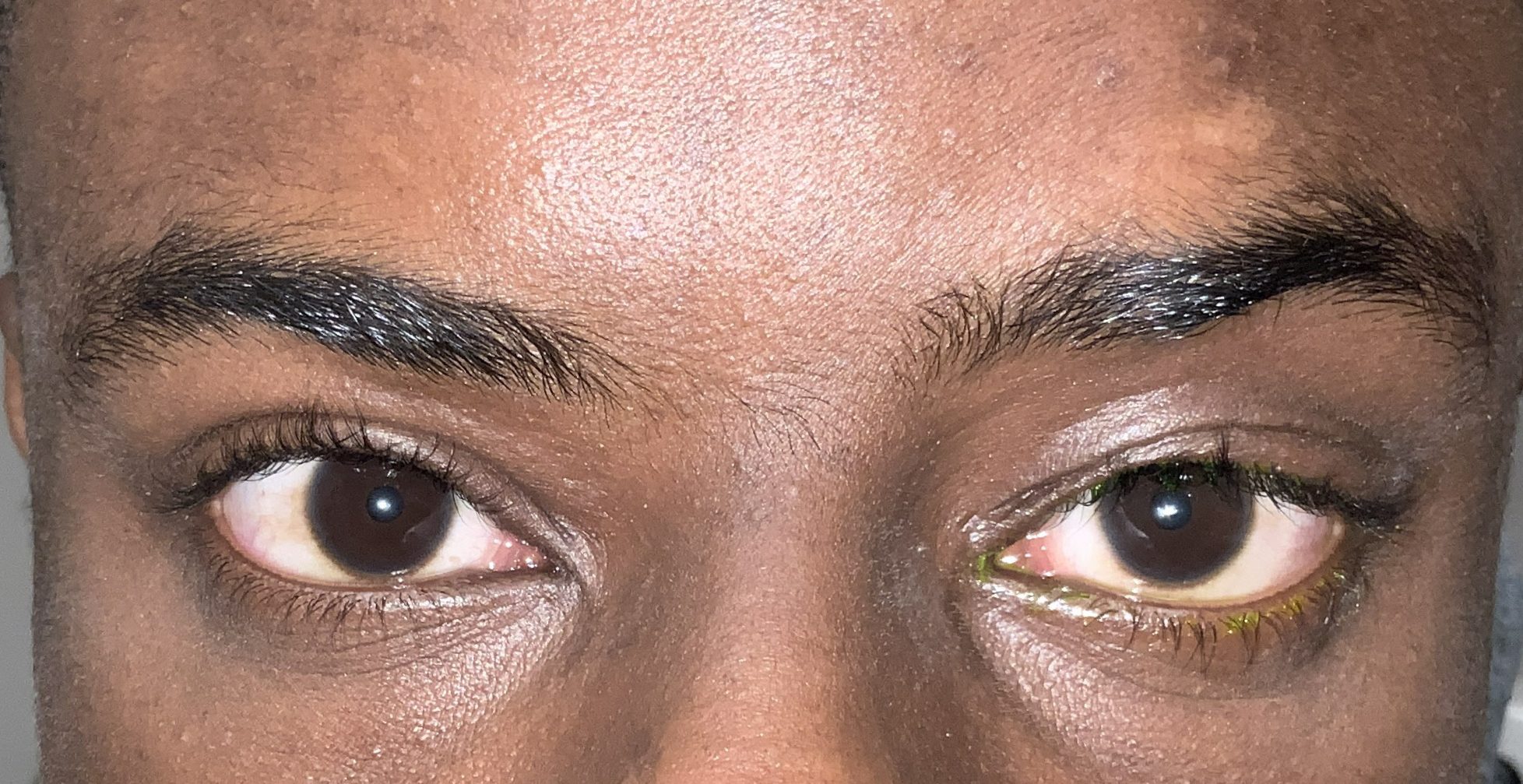 The surgical plan was to release all of the scarring and undo his prior surgery, while at the same time implanting a silicone rod in the eyelid and forehead that would improve the ability of the forehead to lift the lid.  This silicone rod is tightened through a small forehead incision.  The plan was to leave it loose, so that the eyelid could heal without the internal scarring that left his eye dry.  It was anticipated that it would be very likely that an office procedure to tighten the silicone rod would be required.

At month#2 after surgery, the eye was significantly less dry, and the eye remained too low.  We decided to perform a 15 minute adjustment of the left upper lid by opening the 5 mm incision in the left forehead and tightening the silicone rod.  Two months later, we reevaluated the dryness and the lid height and decided to adjust it further.

The photo depicts his final appearance after the second “revision”.  His dryness is improved, versus his initial state, and his lid height is improved as well.