I’ve been given my life back! 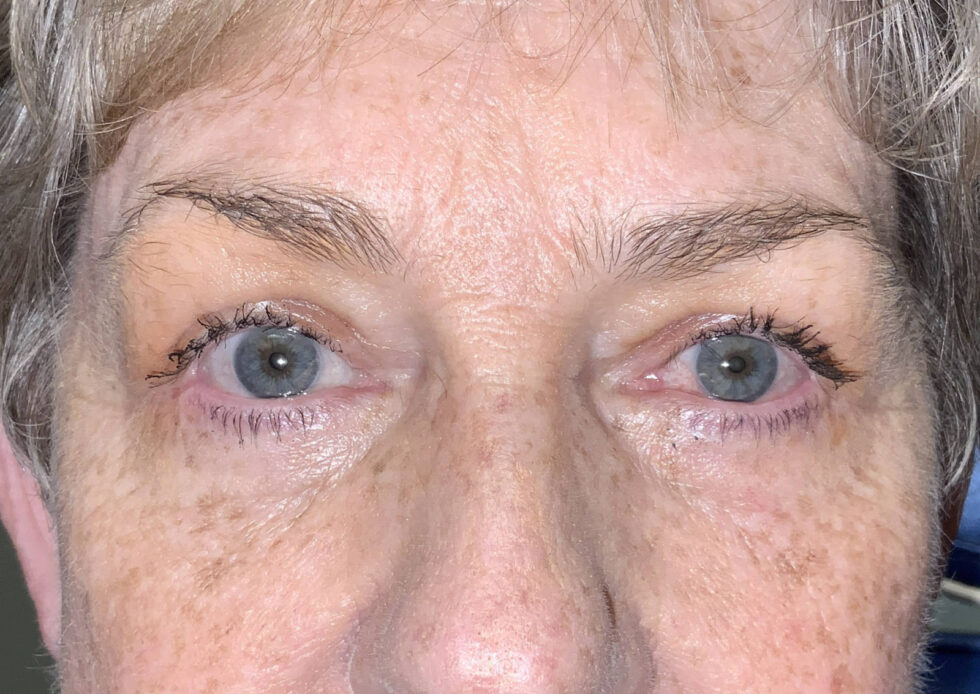 This past week, a nice 74 year old woman returned to my office a few months after her upper and lower blepharoplasty.  She did not have any concerns, and did not even need to come to that appointment, but for the fact that she wanted to express her happiness and gratitude for the outcome of her combined medical and cosmetic surgery.

This woman remarried about 5 years prior, to a man a few years younger than her.  She gleams when she says that he can’t stop marveling at her eyes and how good she looks.  And, to use her words, “thank you for giving me my life”.  Those are powerful words and emotions, and it definitely caused me to reflect on the impact of my work.

Many of my surgeries are reconstructive: they restore vision and function.  Sometimes it feels as if that is somehow more important than the cosmetic work that I do, in terms of the impact on patients.  But it is hard to understate the impact that this surgery has made on this woman and her self-esteem, and on the quality of her relationships.  And that is… intensely gratifying!

When I saw this patient in the office 5 months prior, we initially discussed upper blepharoplasty to help her see better.  The upper eyelids were so heavy that they interfered with the visual axis, meeting the Medicare requirements for coverage of upper blepharoplasty.  The eyelids met that requirement because the lid tissue was low enough to obscure a portion of the pupil.

Of course, there is significant secondary cosmetic benefit with upper blepharoplasty as well, which was talked about.  And as our discussion moved toward cosmetic considerations, we discussed lower blepharoplasty, a purely cosmetic procedure.  Her lids were complicated, and the presence of fluid in the cheek (“festoon”) made surgical approaches less predictable, overall.  The surgery I proposed would remove fat and tighten skin and muscle, but the fluid might STILL persist despite all that, and it might require secondary LASER procedures to reduce it.

When fluid accumulates, I think of the lower lid / cheek region as a sponge.  You cannot put a needle in the sponge to draw out that extra fluid.  However, by tightening each anatomic layer (lid tendons, muscle, skin), I envision that the normal facial movements become more effective in “wringing out” the sponge, e.g. pushing the fluid / edema out of the face.

The customized plan for her lower lid surgery included:

A. Open lower blepharoplasty — a skin incision was made across the length of the lower eyelid, under the lash line.

C. Canthoplasty — the lower lid was detached, tightened, and reattached at the proper tension and position.

D. Retinacular suspension — the muscle of the lower eyelid was tightened.

E. Skin flap — The skin was widely freed up along the lower lid, down to the bony eye socket rim, smoothed out, and then trimmed to size. 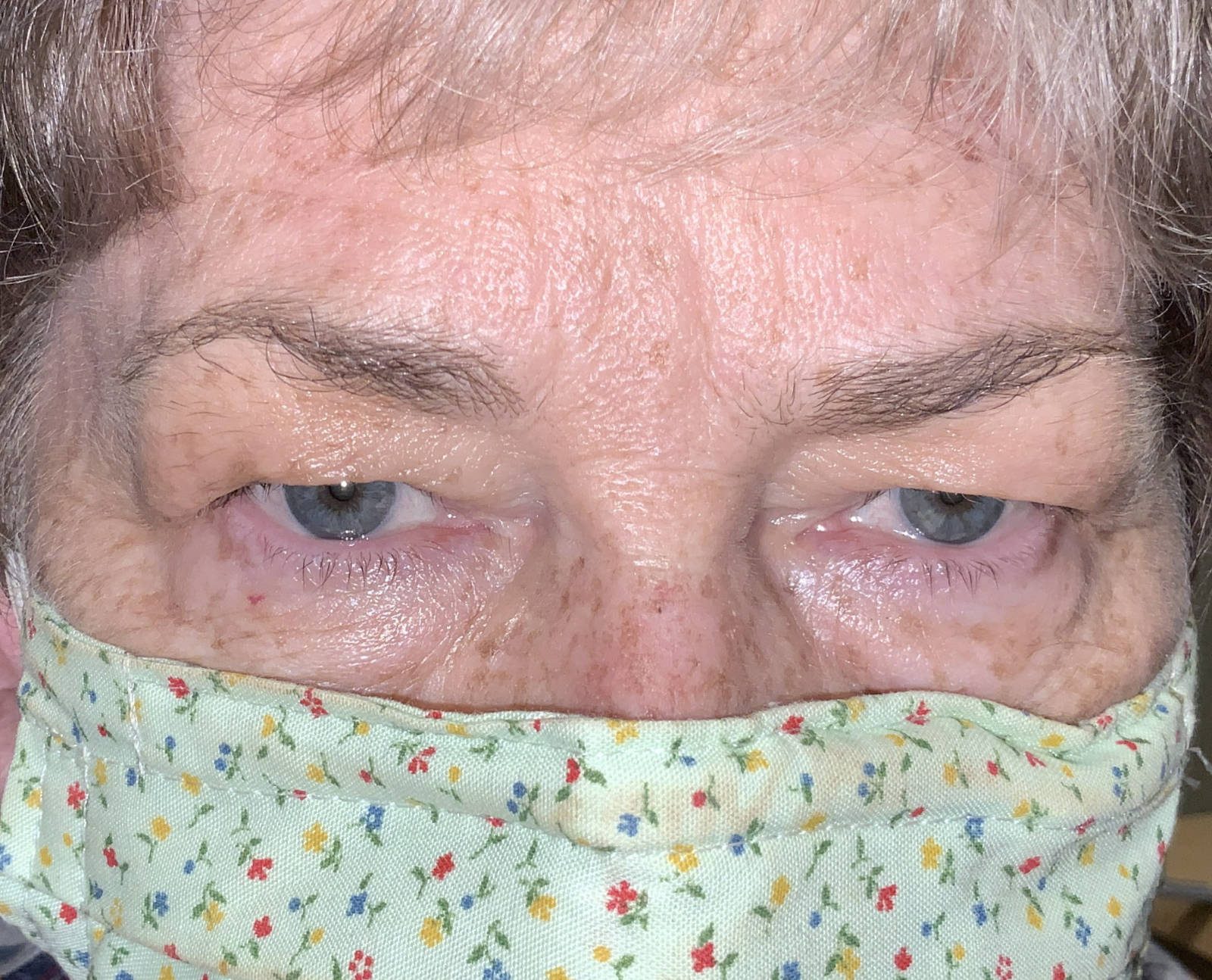 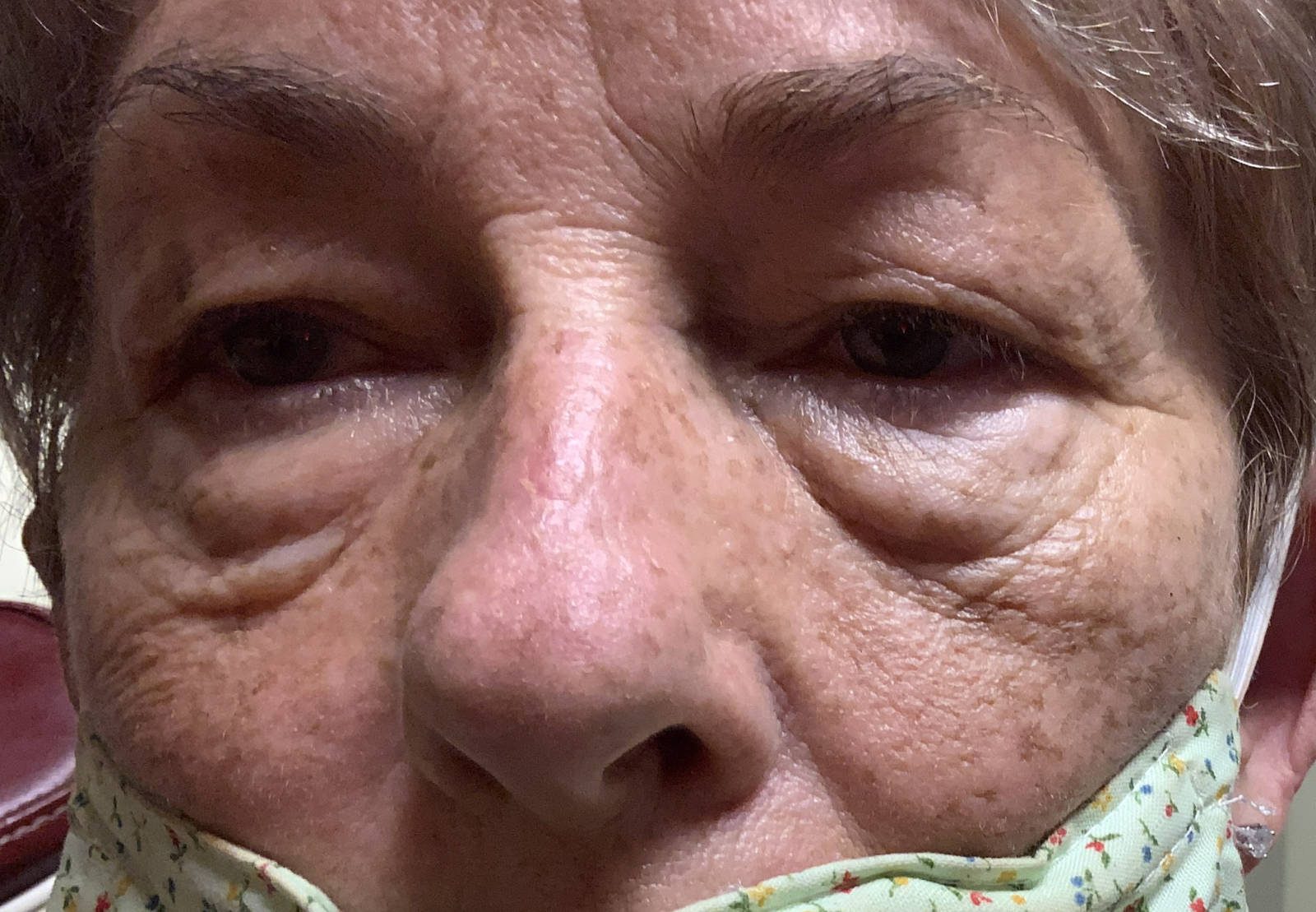 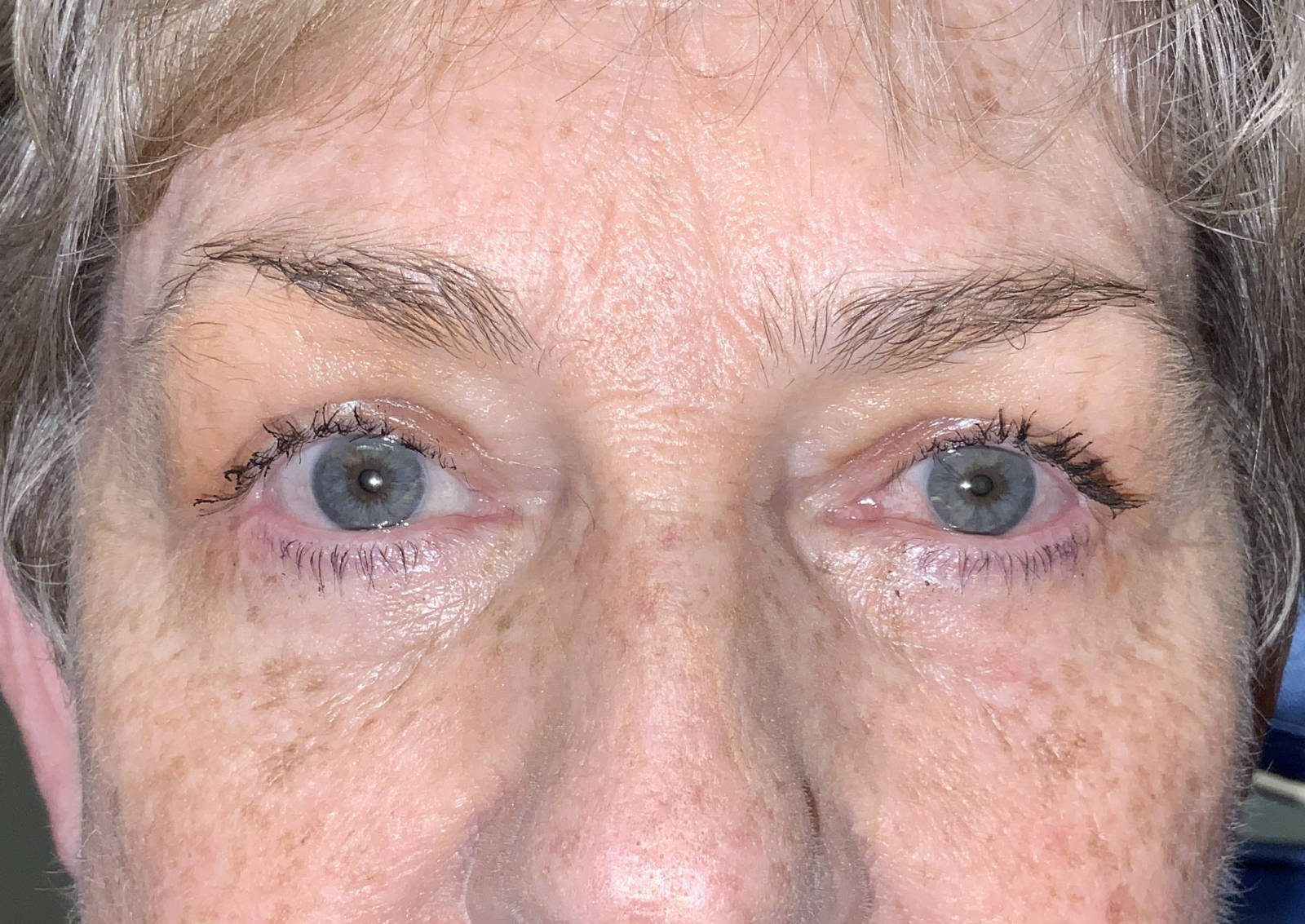 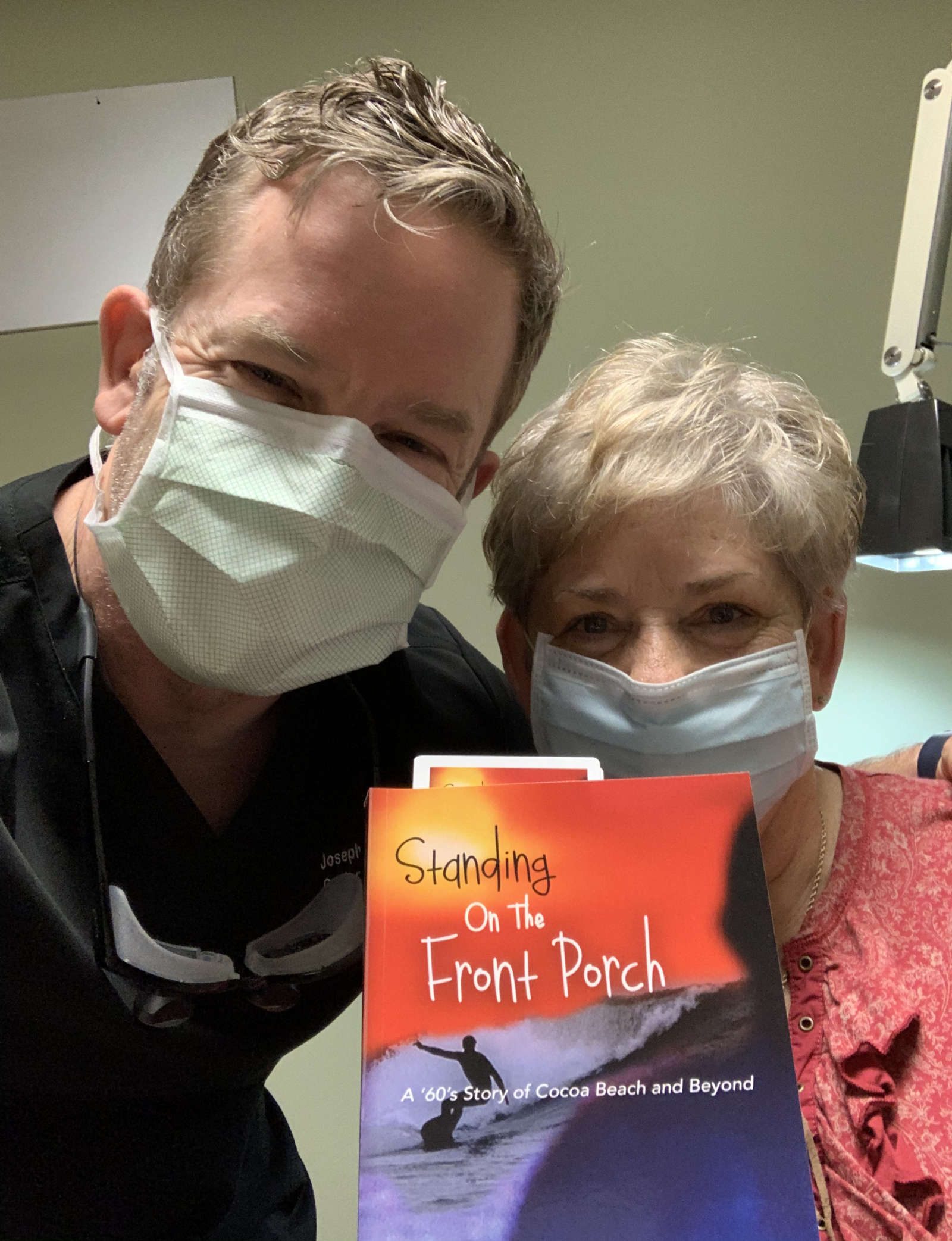 At the end of our visit, she presented me with a book that her husband just published!  And wishes for many happy years ahead!